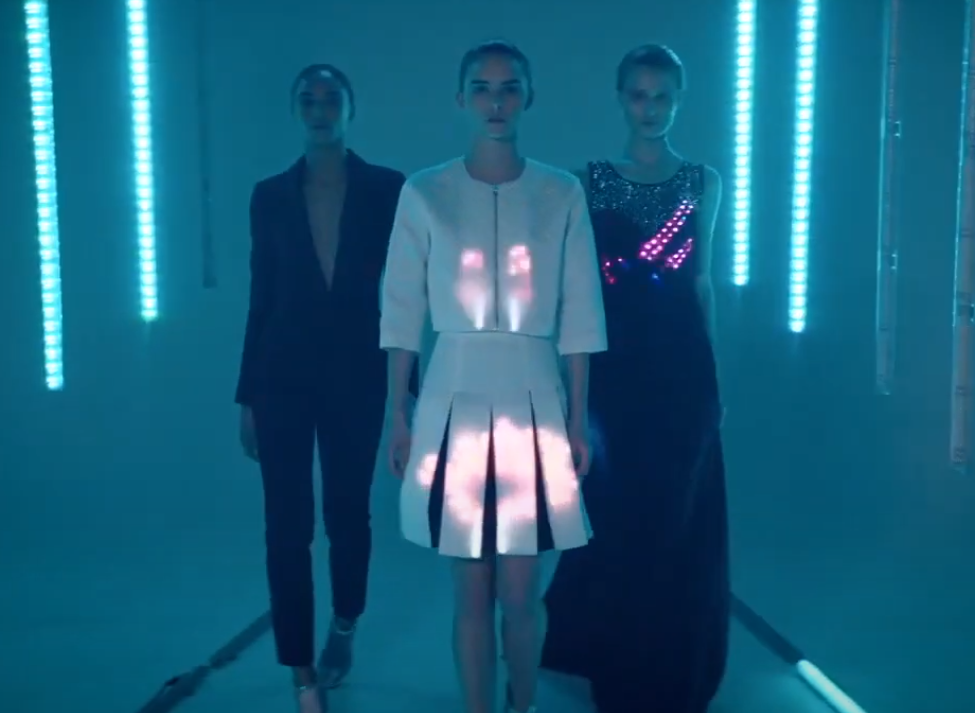 CuteCircuit have released a really interesting video giving their views on innovation in fashion technology. It is worth a view, as they use examples of their bespoke fashion garments to illustrate progress and accompanying visions. In some sense it also shows that there is still along way to go, as the majority of the population continue to wear conventional clothes, unadorned by electronic technology. Today we don’t seem to lack a vision, but rather the technology, which remains difficult to use and relatively expensive for mass production. Watch the video and be inspired