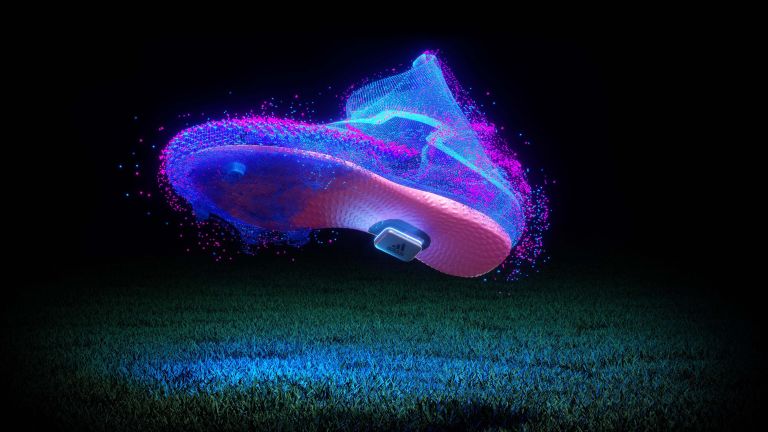 Adidas has just released an insole for soccer players that can measure aspects of their kicking game. Further, the technology links reality and the virtual world with players that complete certain soccer tests getting rewards they can use when playing the mobile version of FIFA.

The insole contains a tag, provided by Jacquard (Google), that can sense the movement of the players foot and, using Bluetooth can send the data to a smart phone so it can be visualised and rewarded in the FIFA game. As shown in the photo below, machine learning is used to determine quantities such the speed of kicks, distance run and peak speed. 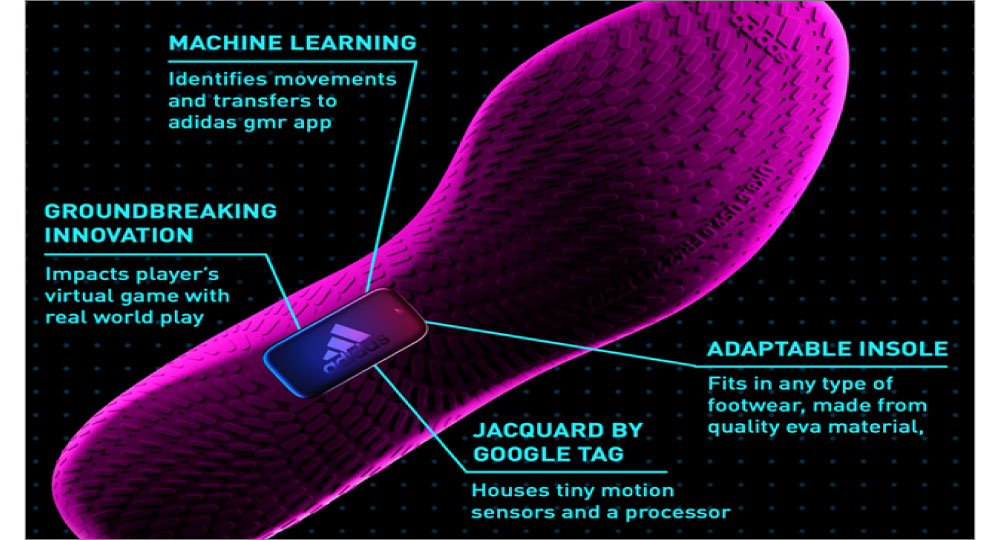 At a cost of £30 the insole is quit affordable.
The Jacquard tag may look familiar, it is the 2nd generation tag which is also used in the Levi’s denim trucker jacket.
Source: Wired