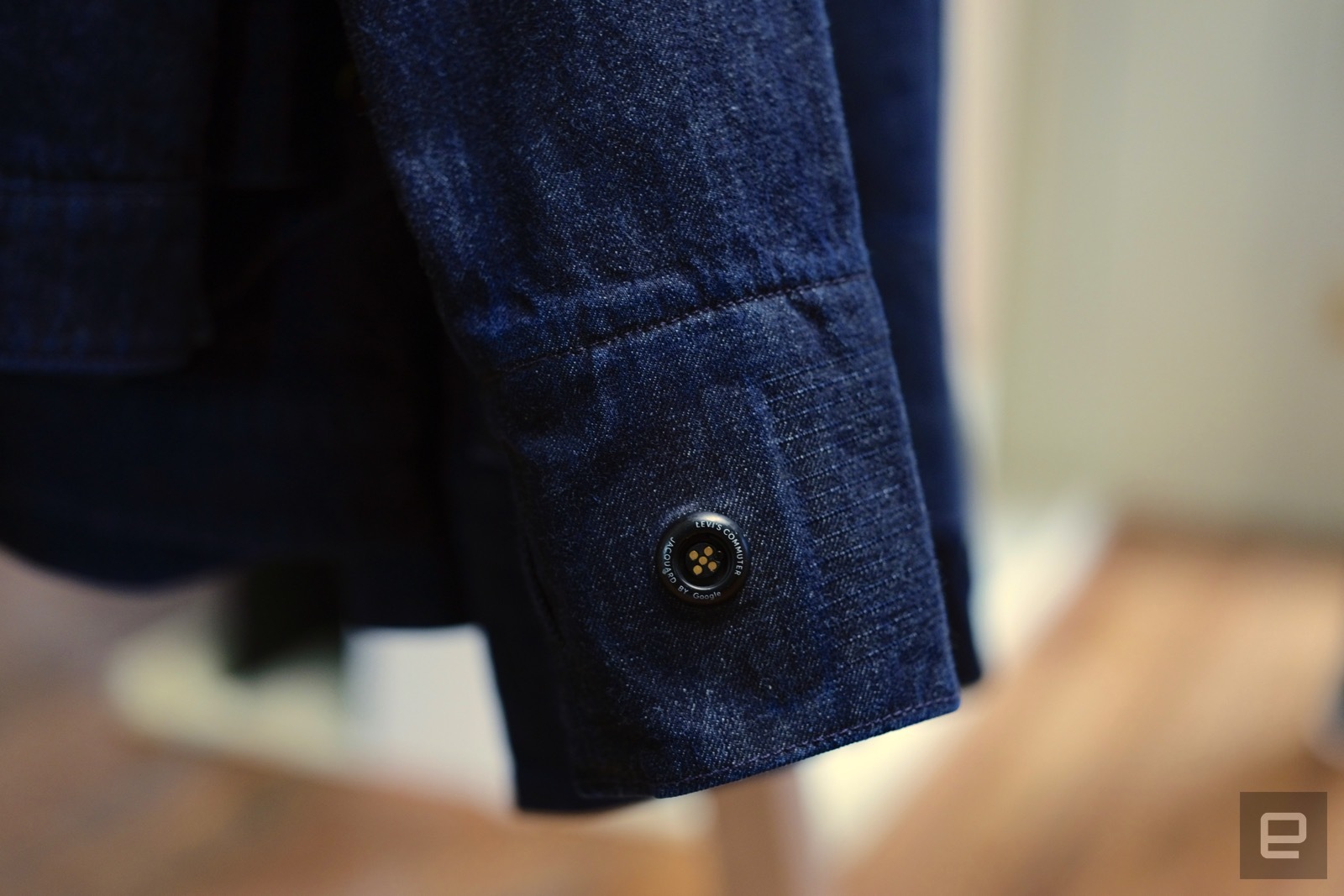 The Engadget team got a heads up on the Levi’s smart jacket at SXSW 2017. We first reported on this jacket in May 2017 which was the product of a collaboration between Google’s project Jacquard and Levi. At that time the jacket was due to arrive about now, but that has subsequently been revised to Autumn this year. The price when it arrives will be $350.

Along with the jacket the accompanying app was also on show, which lets you assign gestures to different functions. 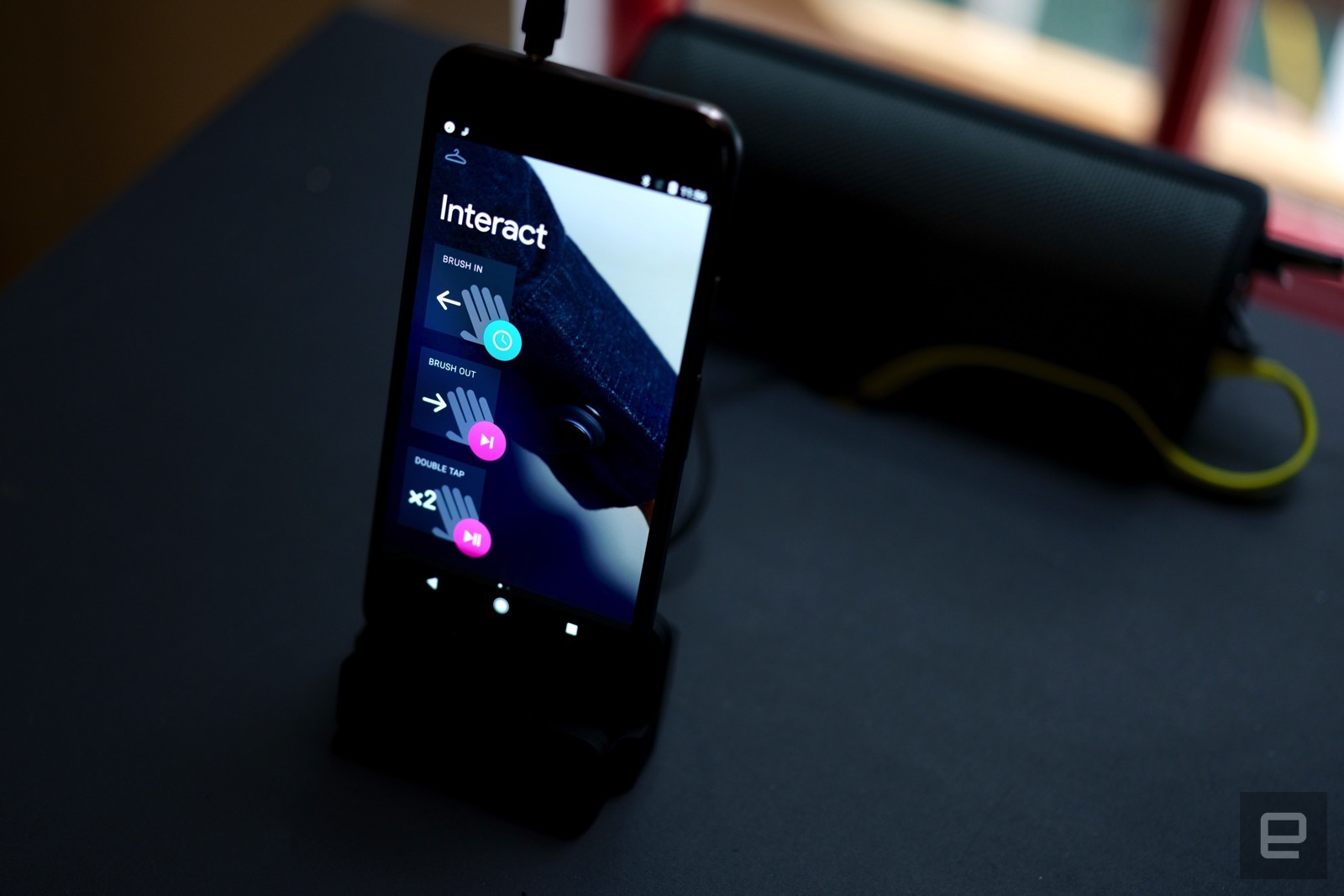